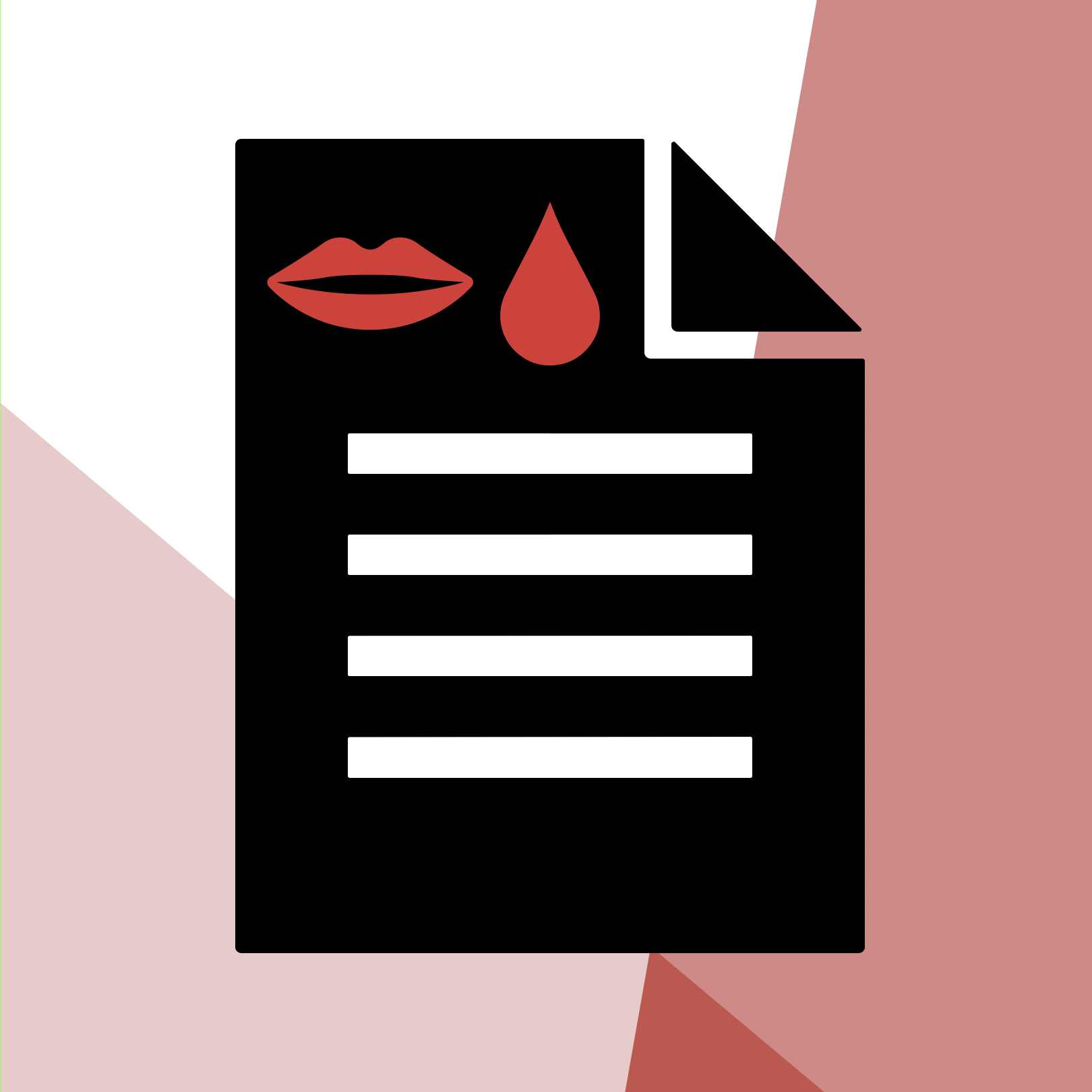 Many athletes and runners notice thick spit while running or working out, especially in an outdoor or open-air environment. There are a variety of different approaches athletes take to reduce the effect, including spitting or chewing gum during their workout. These methods, however, fail to consider the scientific explanation: research suggests that protein secretion increases during moderate- to high-intensity workouts.

Human spit is a water-based solution produced in the oral cavity containing carbohydrates, enzymes, and proteins that aid in digestion. Saliva also functions to preserve the moisture of the respiratory and digestive tracts.

There are several components that influence the thickness of saliva (also known as viscosity) to a greater degree than other elements. Namely, water content, overall protein concentration, MUC5B (specific gel-forming protein found in mucus) concentration, and amylase enzyme content.

To accommodate the numerous variables, viscosity is often measured with flow rate.

Given the prevalence of thick spit while running, it comes as no surprise that many blog and forum posts have explored the topic and its possible causes. One popular explanation stems from evaporation of water during exercise.

Since saliva is composed mainly of water, it is plausible that water evaporation increases the effect of the other components of spit: namely, the effect of protein and enzyme content.

Lemonade serves as a useful example to conceptualize water’s affect. Lemonade usually has a mix of sugar and water (among other flavoring), and the proportions dictate the taste of the drink. With less water, the sugar content is higher and easier to taste. Add more water, and the lemonade’s sweetness is diluted.

During exercise, the body’s temperature increases. It follows that with a higher body temperature, more evaporation will occur. The increased removal of water has been cited by numerous posts as the reason for increased viscosity of spit while running or exercising. As one forum answer states, “Standing outside on a cold day will give you an idea of how much water you expel each breath.”

Although this physiological effect may contribute to the thickness of spit while running, current research suggests an alternate explanation.

In a study by N. P. Walsh in 1999, eight men were asked to exercise for one hour. A sample of their saliva was collected before and after the cycling exercise.

As outlined in the paper’s discussion, Walsh highlighted a flaw in assuming evaporation causes thicker spit: if enzyme or protein secretion increases during exertion, they affect the thickness of saliva. According to the results, such an increase is observed, so water evaporation is not the only cause of thicker spit.

Another study by A. Ligtenberg and colleagues in 2016 also explored salivary viscosity. Participants included twenty healthy students that exercised on a stationary cycling bike for fifteen minutes. Their spit was collected before the exercise, immediately after the fifteen-minute period, and thirty minutes after the exercise.

Ligtenberg and his team observed an increase in salivary viscosity, MUC5B protein, and carbohydrate concentration during exercise, followed by a decrease in the thirty minute post-exercise sample.

The researchers supported Walsh’s conclusion that evaporation doesn’t cause thick spit while running. If dehydration did cause thicker saliva, the participants would have seen a decrease in salivary flow rate. Ligtenberg attributes the thickness to the increase of the MUC5B protein, hypothesizing that cold air may stimulate mucus secretion.

At the end of the day, what can athletes do to reduce thick spit while running? The easiest solution is to bring a small water bottle or drink on the run and drink from it when spit gets thicker. This method helps add extra moisture and water to combat the increased secretion of enzymes and proteins.

However, depending on the race format, carrying a bottle of water may not be allowed or appropriate. In this case, the best solution is practice and repetition. As the body continues to experience exercise, it will likely acclimate to the new conditions and secrete less protein in the mouth. This assumption, however, is anecdotal and lacks supporting research.